Until now, The Phantom Flex was the only camera capable of 4K super slow motion capture, however, the Phantom VEO4K achieves this in a much more versatile format, since it is both lightweight enough for shoulder-mounted use (fully stripped-down, the body weight is just 2.5kg) and has a form factor smaller than a RED EPIC.  Most importantly, compared with the very hungry 120W Phantom Flex, the VEO 4K only draws a frugal 80W of power consumption.  Lower power demand means less batteries, making travel easier and the smaller, lighter size also means that you can mount the camera on a gimbal, crane or jib without issue.

Note that Phantom Introductory video and 2 x instructional videos are uploaded to the video tab.

The camera includes a global shutter too and optical low pass filter plus 72GB of on-board RAM and on board CFAST 2 data transfer capability too, to make it perform with the same image performance as a Phantom Flex4K-GS but with the convenient form factor of a Phantom VEO.

You can also partition the on-board memory to enable you to simultaneously view playback, transfer media and at the same time also capture on a loop recording, at the same time. 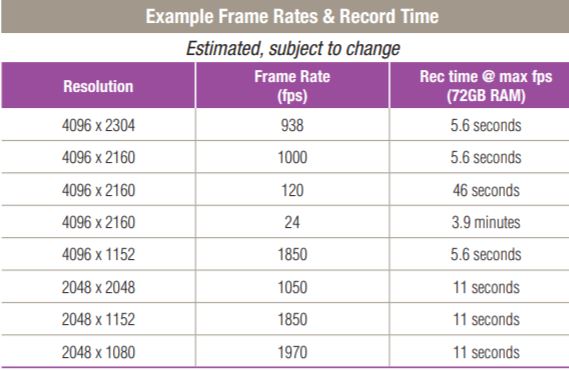 VMI’s VEO camera is supplied with 10Gb Ethernet for an optimal workflow, and it includes 3G HD-SDI, HDMI outputs and Programmable I/O.

VEO cameras are known for being built tough enough to perform in difficult environments, and are rated to withstand up to 30G as configured or up to 100G without the internal mechanical shutter option (which is standard on all models). The internal components are completely isolated which protects the electronics for long-term reliability.

VMI’s Phantom VEO 4K is available to hire with either PL or EF mount to be compatible with a wide range of industry standard lenses. 35mm (PL, Canon EOS or Nikon F/2.3″ B4 with adapter). Clearly, the best option would be for the fastest lenses. 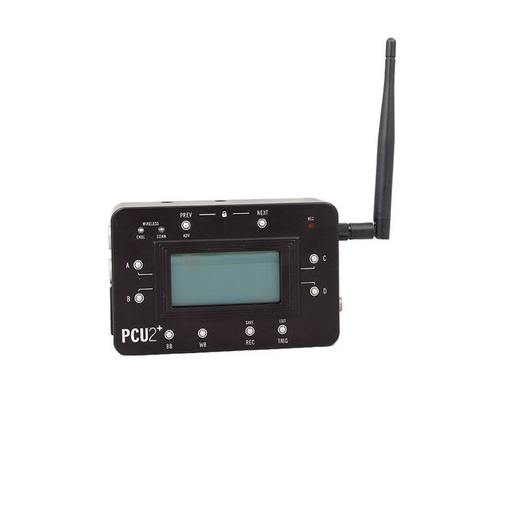 VMI can supply the VEO 4K with the Able Cine Cameo PCU2+ wireless control unit, so that all functions can be operated at a distance, permitting the camera to be placed in a hide or on a jib/crane or other distance operation mode.  This allows wireless control of up to 2 Phantom cameras simultaneously and can work in wireless or wired modes.  It allows remote control of the phantom camera operations without a laptop, controls the capture process and allows playback mode of all controls playback & save and transfer commands too.

Phantom PCC software provides the main software application that allows users to get the most out of Phantom cameras. While many newer Phantom models have On-Camera Control and remote control capabilities, PCC is the only place that controls every camera function on every Phantom camera model. Fine-tune the resolution, frame rate, exposure, memory segmentation, trigger modes and automatic functions prior to recording. PCC also makes it easy to work with synchronized cameras, manage Phantom Cine raw files and convert files to the format that makes sense for the final project.

it is imperative if using automatic lenses to check that you have compatibility with the VEO 4K controlling the iris using the + – buttons on the front of the camera.

Not Working with VEO

You are strongly advised to check compatibility of all electronic lenses before your hire. 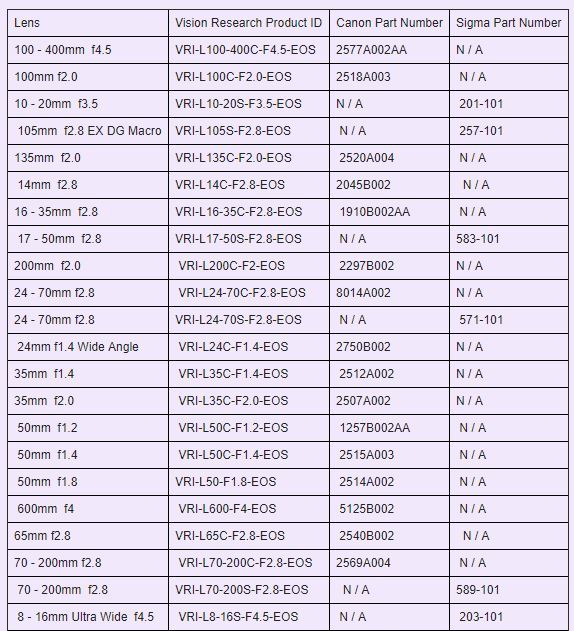